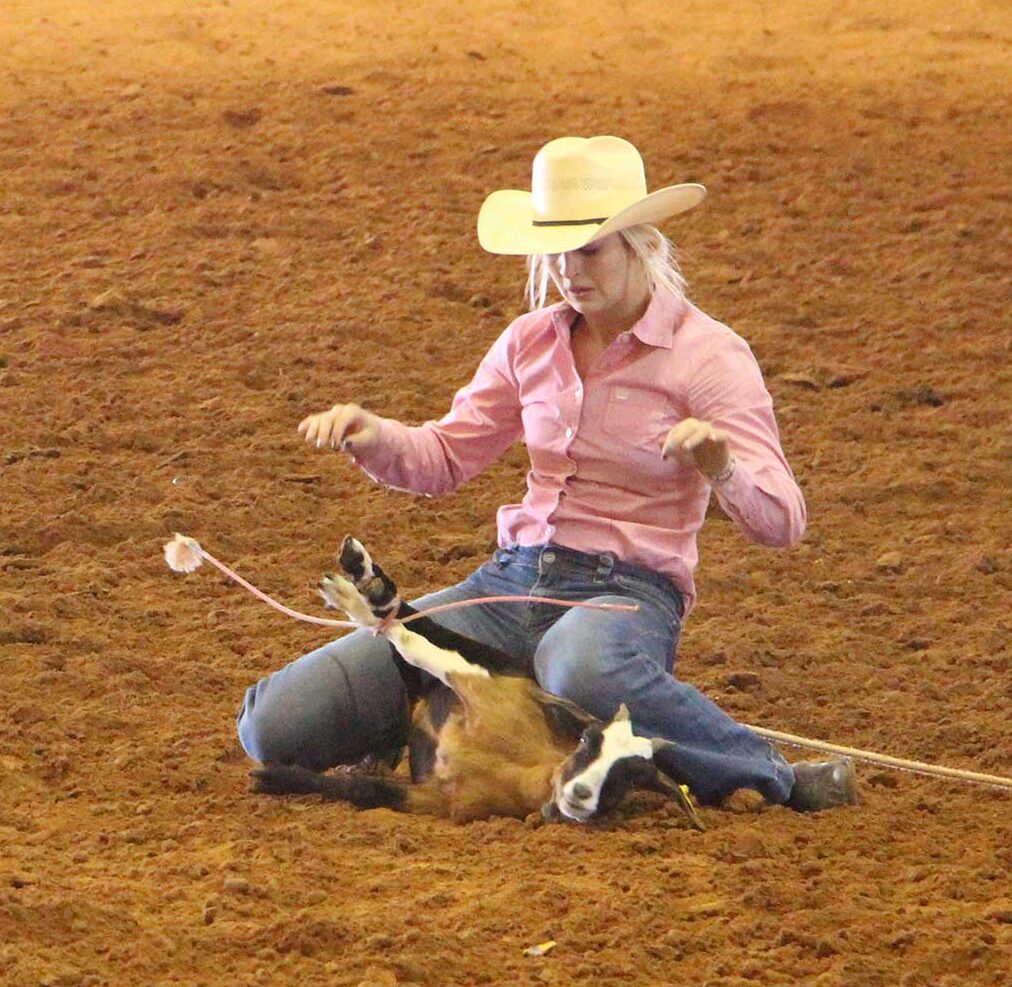 As the National Intercollegiate RodeoAssociation’s 67th season breaks for the holidays, the McNeese State University men’s and women’s rodeo teams are at the top of their game. Currently, the McNeese men’s team is ranked first in the Southern Region while the women’s team is in third place.