Mentorship Changes Lives for a Lifetime

Share on FacebookShare on TwitterShare on LinkedInShare on Email
January 25, 2021 | McNeese Public Relations 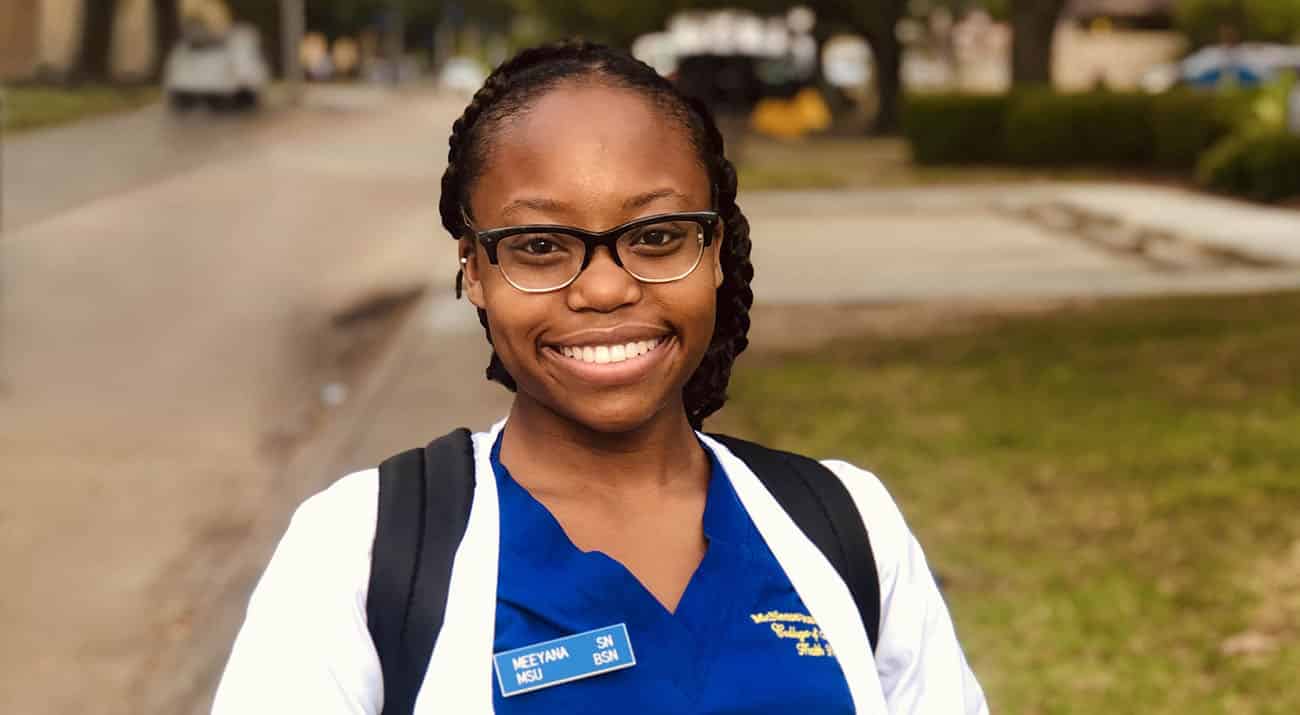 Meeyana Richard, a nursing student at McNeese State University, is preparing to change the lives of young people just like the Boys and Girls Club of Acadiana did for her.

“I went to the Granberry Club in Lafayette for the first time in 2009,” says Richard. “I was involved in afterschool and summer activities until I graduated Lafayette High School in 2017. The club helped me grow and develop a number of life skills that I wouldn’t have received otherwise.”

Richard continues to be a voice for the organization and was present at the recent ribbon cutting for the new Chenier Energy Club in Lake Charles.

“This is an exciting time for Lake Charles and I know the youth of the community will benefit from this club,” she says.

Richard represented the Granberry Club in both 2016 and 2017 as the Louisiana Boys and Girls Club Youth of the Year. She was second runner-up at the 2017 regional competition in Atlanta, Georgia. For her state achievements Richard was awarded a total of $10,000 in scholarships to use towards her college education.

She says the reputation of McNeese’s nursing program is what made the university her First Choice.

“Several friends and family members told me that McNeese has the best nursing program,” says Richard. “After reviewing the program online and reading about the tremendous achievements of its students, I knew I wanted to apply.”

“The nursing faculty members are knowledgeable and bring real-world examples to the classroom,” says Richard. “They are always available to help students one-on-one and it’s a great feeling to walk into their offices and they greet you by name. McNeese has given me a true college experience while also providing a tight knit community that fosters mentorship.”

Richard, who graduates in May, plans to work in a neonatal intensive care unit. She has a preceptorship with a NICU at Christus Ochsner Lake Area Hospital this semester.