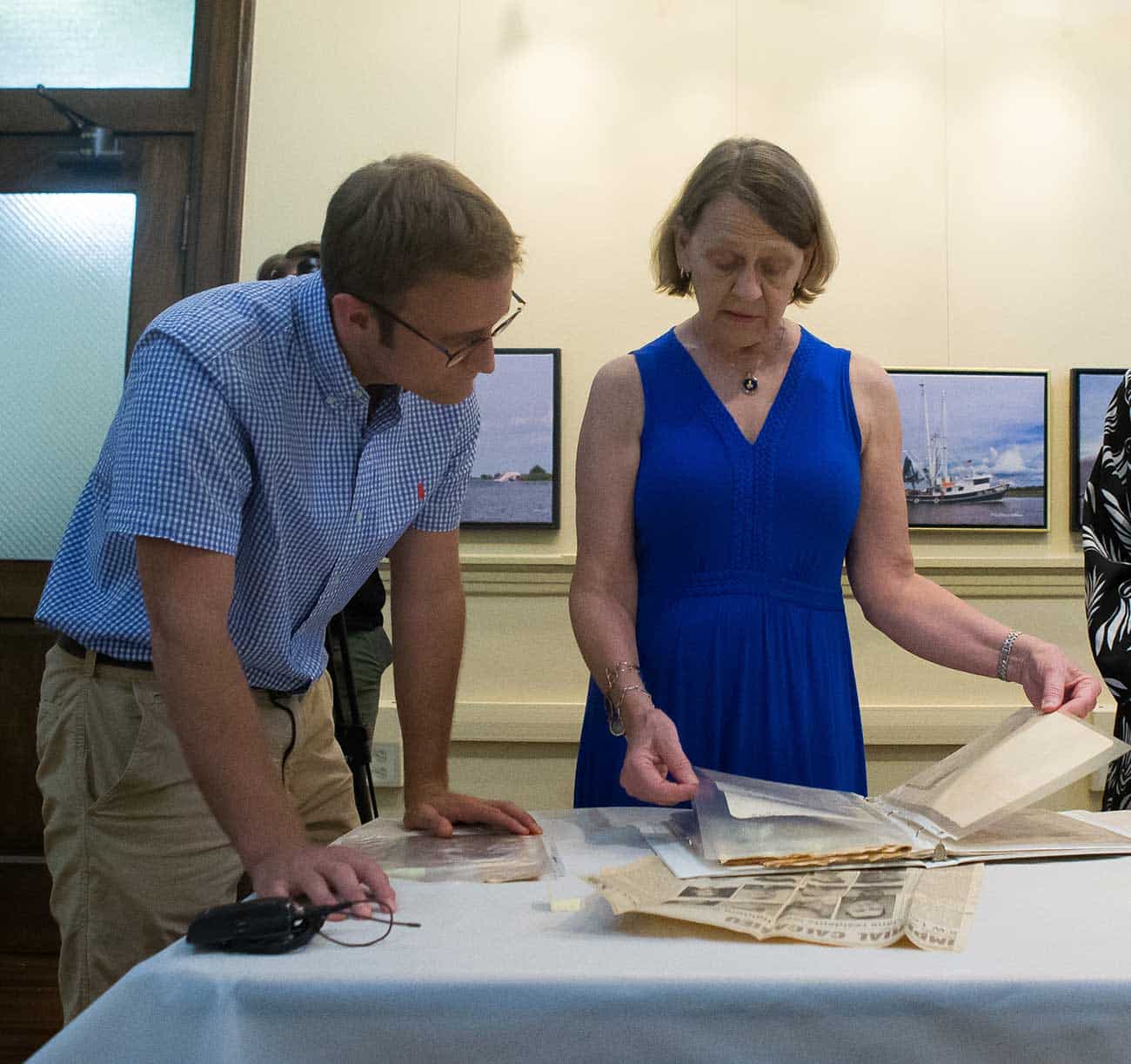 The exhibit was hosted by the National WWII Museum in New Orleans to highlight Louisiana’s contributions to the war effort and featured artifacts, photographs and oral histories from the region.

“I was really happy to stay on here and feel like that reflects that I’m doing a good job. I’ve been selecting a bunch of exhibits that interested me, and I’m a space nut, so I proposed a moon exhibit and that one was approved by the committee – the ‘A New Moon Rises: National Air and Space Museum’ exhibit will open April 10 of next year.

“It’s been a great experience,” he says, “and I’m very grateful to have this opportunity.”