Share on FacebookShare on TwitterShare on LinkedInShare on Email
May 28, 2021 | McNeese Public Relations 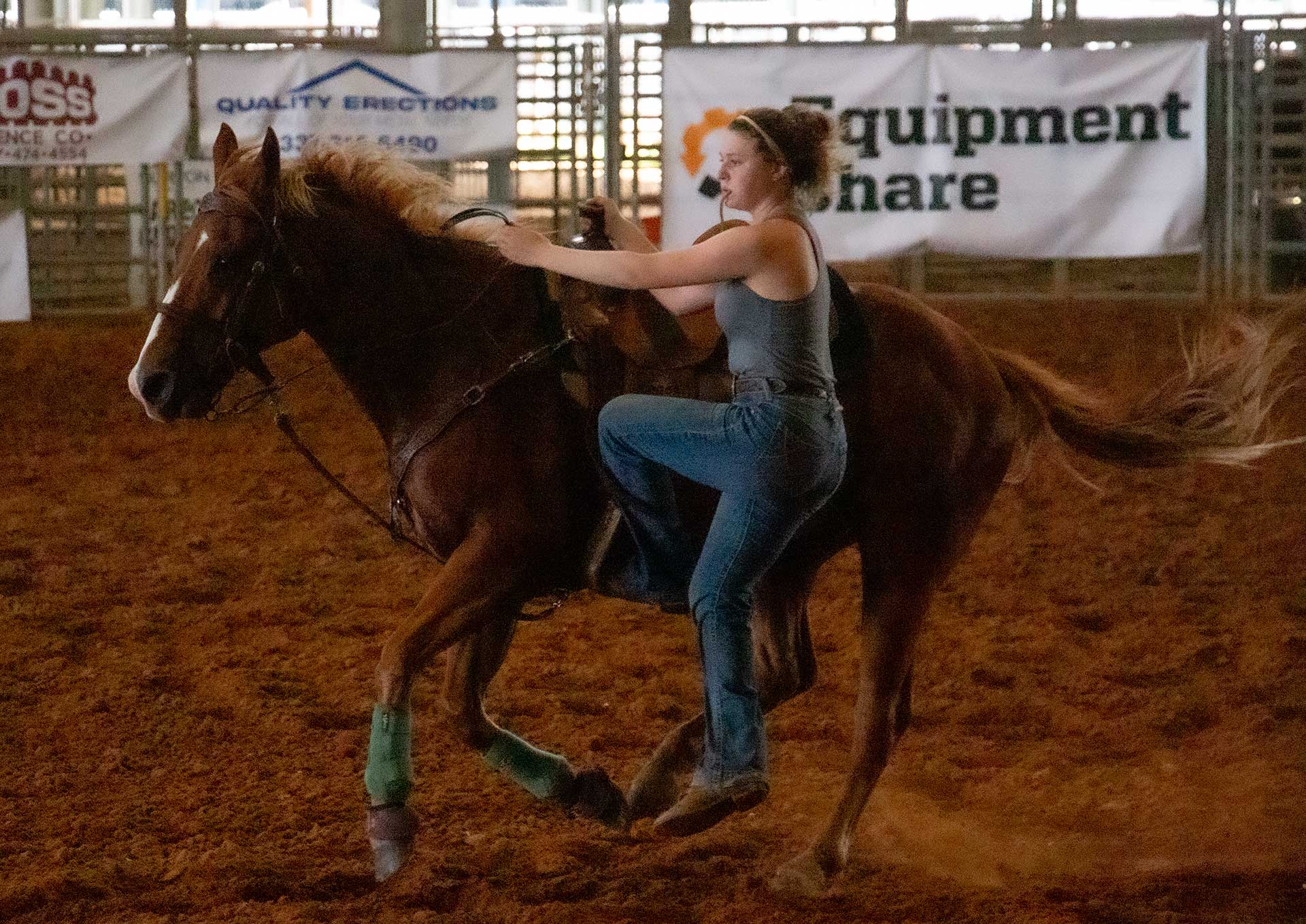 Four Cowgirls and two Cowboys from the McNeese State University rodeo team have qualified for the College National Finals Rodeo and will head to Casper, Wyoming, to compete June 13-19.

The National Intercollegiate Rodeo Association (NIRA) crowns both individual event and team champions. Over 400 students from more than 100 universities and colleges representing 11 regions will compete at this year’s competition.

“I would have made it to the college finals last year, but because of COVID, the rodeo was canceled, so this will be my first time going,” says Kamryn Duncan, Denham Springs, who will be competing in goat tying and in breakaway roping. “I am very excited. We’ve been practicing very hard every day and I’m really ready for Casper.”

“This is my third time qualifying for the finals,” says Young. “Last year, I won the region for the first time. Because this year is my last year, I’m really looking forward to competing in Casper and going out with a bang.”

McNeese’s women’s rodeo team finished up the regular NIRA season as champions of the Southern Region, while the men’s team finished in fifth place.