Share on FacebookShare on TwitterShare on LinkedInShare on Email
February 22, 2021 | McNeese Public Relations 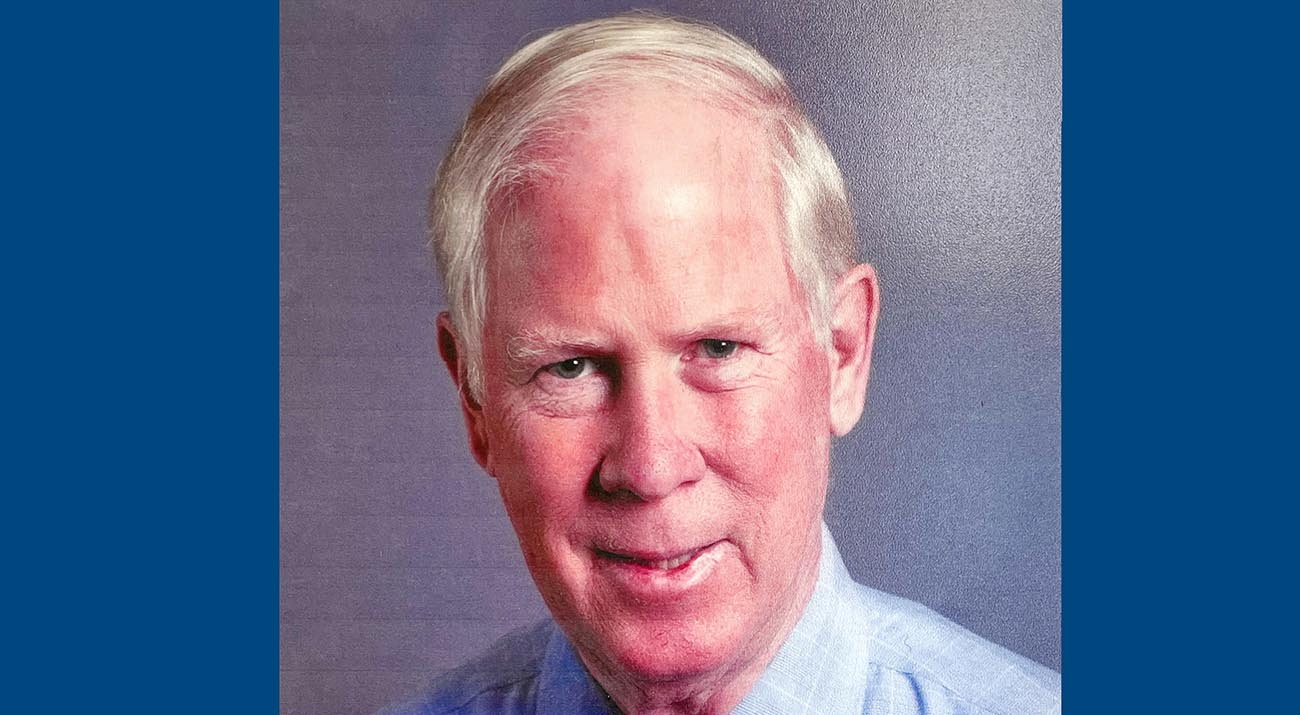 The McNeese State University Foundation has received $4 million of an approximate $9 million planned gift from the estate of the late Dr. Francis X. Bride Jr. “This is the largest planned gift in the University’s history and it is a testament to the faith Dr. Bride placed in McNeese and our academic programs,” McNeese President Dr. Daryl Burckel said.

Bride previously established the Francis Bride Memorial Scholarship in honor of his father. To date nine students have received this scholarship.

He attended McNeese before receiving early admission to Louisiana State University Medical School in New Orleans as a three-year undergraduate before completing his internship, residency and specialty training at Parkland Hospital in Dallas, Texas.

A U.S. Navy Lt. Commander, Bride returned to Lake Charles in 1980 and opened his successful gastroenterology clinic. He supported the education objectives of his staff and often assisted others with their business and professional goals.

His donation is the largest planned gift the McNeese Foundation has received and will exist in perpetuity, according to Dr. Wade Rousse, vice president for university advancement and dean of the college of business.

“Dr. Bride has left a legacy that will positively impact our faculty and students for generations,” said Rousse. “His foresight in creating scholarships and professorships will provide more opportunities for our students to excel academically and for our faculty to advance their disciplines. The foundation is truly honored and touched by his generosity.”

McNeese graduates in nursing and radiologic sciences are renowned for exceeding the state average on licensure examinations and science and health professions majors have a high success rate in acceptance to medical schools and post graduate programs.