Share on FacebookShare on TwitterShare on LinkedInShare on Email
April 13, 2021 | McNeese Public Relations 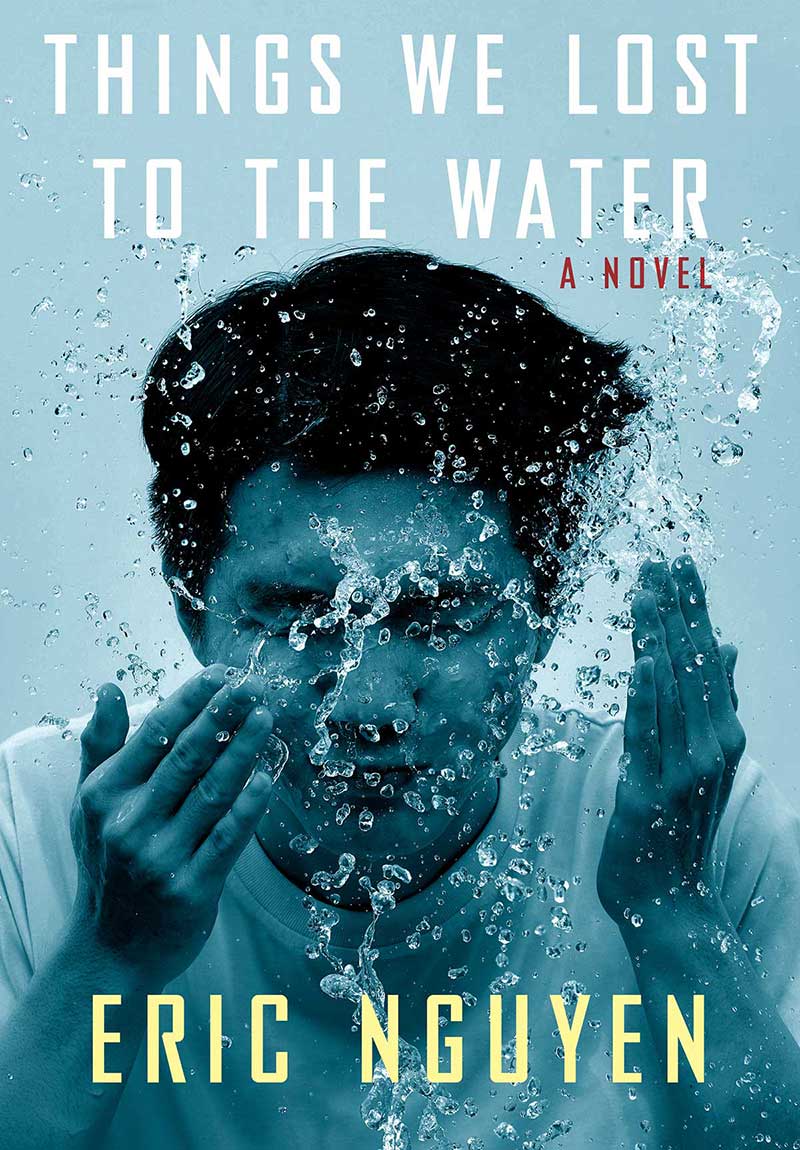 McNeese State University 2015 Master of Fine Arts graduate Eric Nguyen’s debut novel, “Things We Lost to the Water,” has been published by Knopf.

“Things We Lost to the Water” tells the story of a mother, Huong, and her two young sons, Tuan and Binh, who arrive in New Orleans from Vietnam in the 1970s and struggle to remain connected as they adapt to life in America.

The book follows the characters as they grapple with the past and the promise of the future: Tuan joins a local Vietnamese gang in an attempt to reconnect with Vietnamese culture; Binh starts going by the name Ben, leaning into his life in America and embracing his identity as a gay man; and Huong does whatever she can to hold on to her sons despite how much the family starts to splinter. And as Hurricane Katrina approaches, the family members are forced to decide once and for all whether they’re better off together or apart.

Nguyen says that while studying for his MFA at McNeese he had the opportunity to visit New Orleans and learned more about the Vietnamese community there, which became the inspiration for the story. But the benefits of the program, he says, were also personal.

“Through a wide range of literature classes, intensive workshops and an encouraging faculty, the McNeese Creative Writing Program gave me the tools I needed to learn how to write. This was really important to me as someone whose undergraduate degree was not in English literature,” he says.

“The program was the kind of place that if you’re sick everyone knows and someone will bring over a casserole or soup, where someone will drive you home in a rainstorm knowing that you biked to class. I met people in the MFA program who have become friends for life. The larger McNeese community was also a welcoming place. I met students from so many different backgrounds, each with their own story to tell. In the end, I think McNeese is the perfect place to grow as a writer.”

In conjunction with the book’s release, Eric will be doing a virtual event with the Calcasieu Parish Public Library at 10 a.m. Tuesday, May 11. The book will be available for purchase on May 4 and is available for preorder now from Penguin Random House.

Currently, Nguyen lives in Washington, D.C., and is the editor-in-chief of diaCRITICS.org. He has been awarded fellowships from Lambda Literary, Voices of Our Nation Arts and the Tin House Writers Workshop.