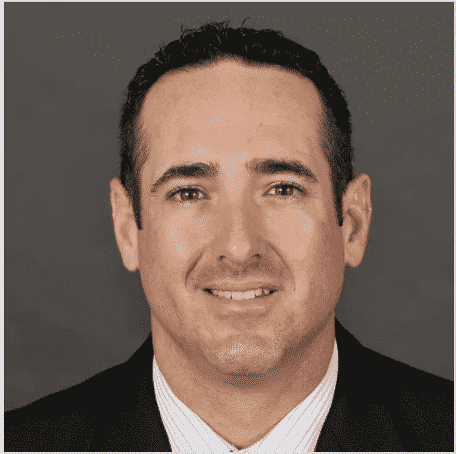 Howard Dobson, a 1998 McNeese State University health and human performance graduate, is in the Tokyo Olympic Games dugout as an assistant coach for Team USA softball. Team USA will be playing for gold on Tuesday.

A former McNeese baseball athlete, Dobson says his coaches prepared him to impact the lives of others.

An Orange, Texas, native, Dobson says his family traveled frequently to Southwest Louisiana so he could play travel ball. Several of the coaches and families he met along the way would lead him to McNeese.

“My first year at McNeese I played under Coach Tony Robicheaux,” says Dobson. “Todd Butler, current McNeese senior associate athletics director for external affairs, was an assistant coach and I was teammates with Trent Bourque whose son currently plays at McNeese. I was familiar with Lake Charles and several members of the McNeese athletics community so McNeese felt like home.”

After graduation, he was asked to coach a softball travel team and has stuck with the sport ever since.

“Transitioning to the coaching side of sports felt natural since I had been a player and softball gave me a chance to put into action what my coaches taught me,” he says. “Coach Robicheaux always told us that playing a sport is something we did but we had a greater purpose. I was able to change the lives of others through the game.”

Dobson has coached at the high school and collegiate level in Louisiana as well as the University of Houston, University of Southern Mississippi and the University of Oklahoma. He is currently the hitting coach for LSU. While in Houston, he began participating in softball camps around the country.

“The camp circuit is a great way for coaches to get their name in front of more people associated with different organizations,” Dobson explains. “After working camps for several years, I was approached about applying to be a part of the USA team. I was lucky enough to be selected and when I entered the coaching pool I was chosen for the softball elite team in 2012.”

Since then, Dobson has made nine appearances with Team USA in international competitions and two World Baseball Softball Confederation World Championships.

Throughout his incredible success, Dobson credits McNeese with providing a foundation upon which to build his career in athletics.

“McNeese not only gave me the opportunity to be a coach and educator, but the university also helped me become the professional I am today because of the incredible athletics staff,” he says. “Coaching is about the students and building their confidence on and off the field. My coaches did that for me and knowing I’ve been able to pass their knowledge on to other players is incredible.”