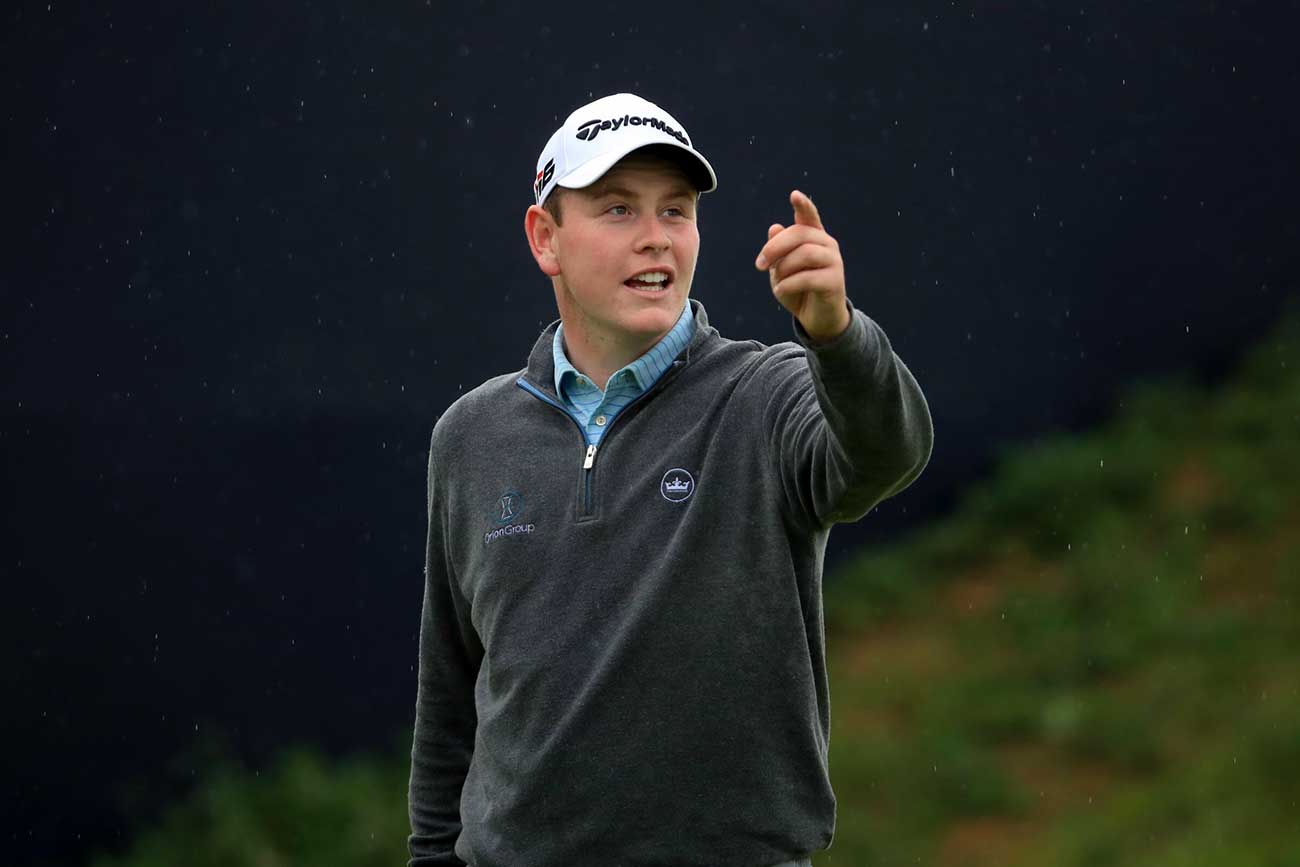 MacIntyre went pro shortly after winning the Scottish Amateur Championship in 2015. In 2017, he finished first in the Sahara Kuwait Championship on the MENA Tour. He followed this by ranking in the top 15 in the Challenge Tour in 2018, and in 2019 he finished 11th in the Race to Dubai. He currently stands as the leading Scotsman in the Official World Golf Ranking and is the recipient of the 2019 Sir Henry Cotton Rookie of the Year award, which is awarded to the most promising newcomer on the European Tour.

Competing at his first-ever U.S. Open at the Winged Foot West Course in Mamaroneck, New York, MacIntyre pledged that he, with the support of his sponsors Orion Group, Aberdeen Standard Investments and Arnold Clark, would donate $3,500 for every birdie or better he makes at the open to the McNeese’s Hurricane Laura Relief Fund.

So far, MacIntyre has raised $21,000 and, having made the Open’s weekend cut, he’s looking forward to what’s ahead of him.

“I am delighted to make the weekend at my first ever U.S. Open and, with six birdies so far, I hope we can keep adding to the total and help all those affected by Hurricane Laura. I will do my best to raise the total even more. Stay safe and Geaux Pokes!”