Dumars to Give Keynote Address at Commencement 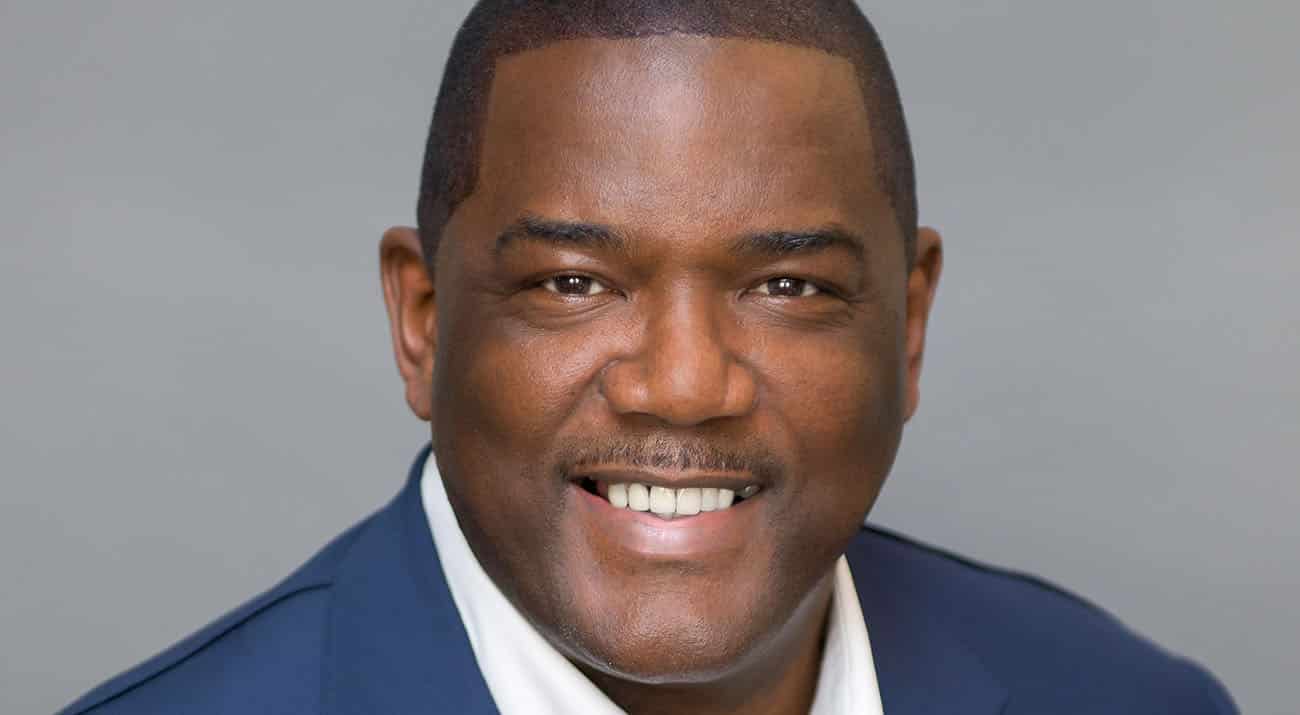 McNeese is hosting two ceremonies on this date – one at 9:30 a.m. and the other at 3 p.m. – in the arena of the H&HP Complex as commencement exercises return to an on-campus venue for the first time in 33 years. Dumars will speak at both.

With the completion of the new H&HP Complex, McNeese now has a venue capable of holding the commencement ceremonies.

Perhaps the greatest player in McNeese basketball history and one of the best to play in the Southland Conference and the NCAA, Dumars is also recognized as one of the greatest point guards with the NBA’s Detroit Pistons and is a member of the Naismith Memorial Basketball Hall of Fame.

He is one of only three players in SLC history to be named to the first team all-SLC squad four times. He currently holds eight McNeese records, including the all-time scoring mark with 2,607 points. He also holds school records for most career field goals made (942) and attempted (2,038), career free throws made (723) and attempted (917) and single-season scoring as a junior (26.4 ppg), sophomore (19.6 ppg) and a freshman (18.2 ppg). His 25.8 average as a senior ranked him No. 6 in the nation and ended his career as the 11th leading scorer in NCAA history.

Dumars was named the SLC and Louisiana Player of the Year in 1985 and the SLC Freshman of the Year in 1982. Also in 1985, he was named a Sporting News All-American and played in the East-West, Aloha and Hall of Fame Classics. His No. 4 jersey is one of only four retired by the McNeese men’s basketball program and he is a member of the McNeese Sports Hall of Fame. He is also a recipient of the McNeese Distinguished Alumnus Award.

Drafted 18th overall in the first round of the 1985 NBA draft, Dumars played guard for the Detroit Pistons for his entire career, from 1985 to 1999. He won two NBA championships as a player in 1989 and 1990 and was voted the 1989 Finals MVP, averaging 27.3 points per game as the Pistons swept the Los Angeles Lakers in four games.

In his 14 seasons with the Pistons, Dumars was selected to the All-Star team six times and to the All-Defensive first team four times. His No. 4 jersey was retired by the Pistons in March 2000 and he has the distinction as being the only Pistons player to ever wear this number.

He was well respected on the court for his leadership and sportsmanship in the NBA. He was the first recipient of the NBA Sportsmanship Award, which has since been named the Joe Dumars Trophy in his honor.

Dumars has been inducted into the Louisiana Association of Basketball Coaches Hall of Fame, Louisiana Sports Hall of Fame and the SLC Hall of Honor. He won a gold medal playing for the U.S. national team, the Dream Team 2, in the 1994 FIBA World Championships.

After retirement as a player, Dumars served as the Pistons’ president of basketball operations for over 10 years, and under his leadership, the Pistons won six division titles, two conference championships and the 2004 NBA championship. He is a recipient of the NBA Executive of the Year Award, and in 2010, Sports Illustrated named him as one of the Top 10 sports executives of the past decade.

He is a successful entrepreneur. He was founder and CEO of the automotive supply company Detroit Technologies Inc., that had more than $120 million in revenues. He is also the founder and owner of the Joe Dumars Fieldhouse, a multi-purpose, indoor sports complex and entertainment facility with two locations in Detroit.