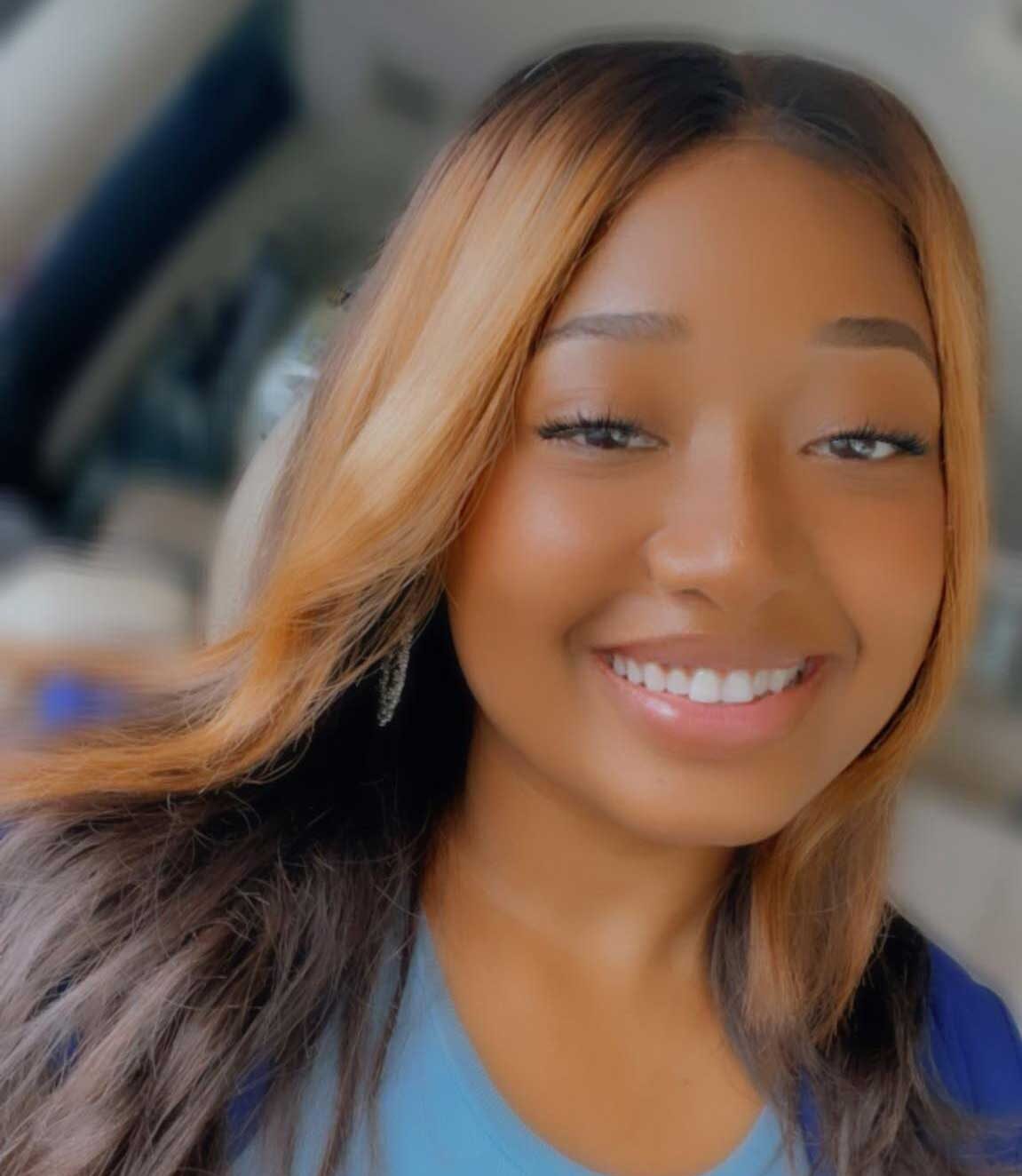 “While at LSU, I wrote an essay about why I chose my major. It was about a little girl in a dance recital, who, between cosmetics and hairsprays, would be exposed to more than 200 chemicals,” McZeal says. “Even though it seems funny, my goal in becoming a chemical engineer was to create more natural, healthy and organic alternatives.”

“Now that I’m at McNeese and have learned a little bit more about other industries, I’m interested in more opportunities,” she says. “Since coming home and learning that I can pursue careers in the pharmaceutical industry, I’ve decided that that’s the direction I want to move in – to use my chemical engineering degree in ways that contribute to holistic health and wellness in the medical field.”

She says that the hands-on experience she’s received at McNeese working in the chemical engineering labs has been invaluable, as well as the connections she’s made at the engineering organizations that she’s been a part of while at McNeese, like the National Society of Black Engineers and the Society of Women Engineers.

“My experience at McNeese has helped me with networking and making friends, and I feel like I’m really getting a full college experience, rather than just going to class or going straight home,” she says.

After graduation, McZeal says that she’s planning on spending a year getting real-world experience in the field before pursuing a graduate degree in business. For that, she says that the post-graduation preparation that Assistant Professor of Chemical Engineering Dr. Srinivasan Ambatipati has offered – including resume writing and interview tips – has been extremely helpful.

McZeal says that other students who have not followed the traditional track shouldn’t feel discouraged from pursuing their dreams.

“We all have our individual journeys, and even though someone else’s journey might look really different in comparison to ours, we shouldn’t let that stop us from accomplishing our goals and following our dreams,” she says. “If we just step out in faith and do what God is calling us to do, we can be that representation and inspiration for generations to come. If anyone out there feels like they can’t do it, know that you can.”