McNeese Graduate Named 1A Coach of the Year 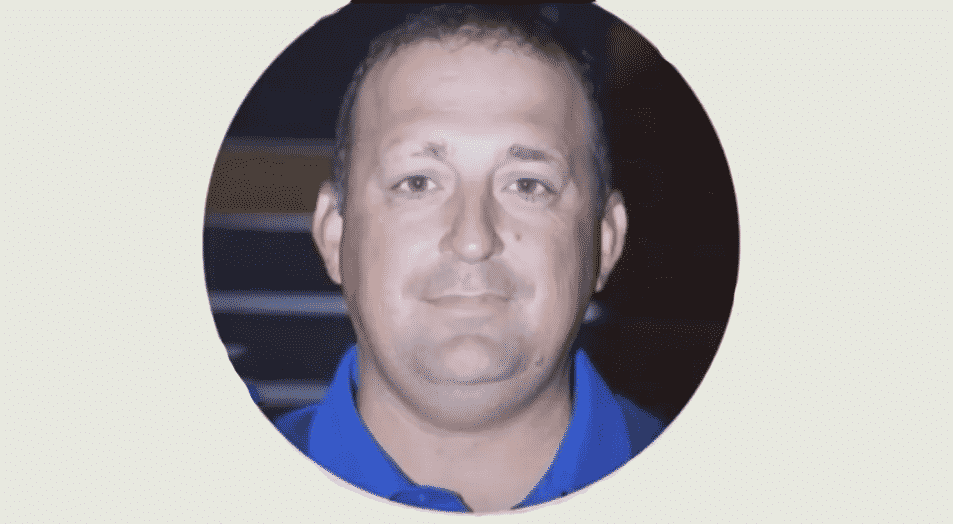 Jeff Wainwright, a 2000 health and human performance graduate, has been named Class 1A Coach of the Year by the Louisiana Sports Writers Association.

This season Jeff led the Grand Lake Hornets to an 8-2 overall season and a state championship appearance. This was the first time the team advanced beyond the regional round.

Jeff previously led Kinder High School to three consecutive regional playoff appearances and an 11-2 season in 2011 with a run to the quarterfinals. He also took over Sulphur High’s program, and in six seasons, the Tors went to the playoffs five times, won a playoff game in 2016 and back-to-back co-District 3-5A championships in 2016 and 2017.