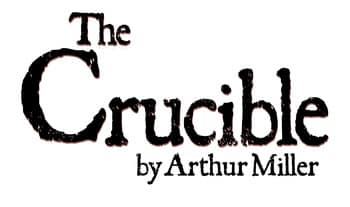 The 78th McNeese State University theatre season will open with the fall production of “The Crucible” by American playwright Arthur Miller Sept. 27-30 at 7:30 p.m. and Oct. 1 at 2 p.m. in Tritico Theatre.

Set in Salem, Mass., in 1692, “The Crucible” follows a Puritan colony wracked by scandal, superstition and hysteria. After a group of girls are discovered dancing in the woods by the Rev. Samuel Parris, rumors of witchcraft begin to spread amongst the devout community. In the resulting onslaught of accusations and persecutions, Abigail Williams stands at the center of the panic, her passion for John Proctor fueling the frenzy of lies, paranoia and terror.

Miller’s 1953 play draws from his own experiences during the chilling McCarthy era of American politics in the 1950s. This political drama ties together two disparate time periods through its depictions of mass hysteria, sensationalism and socially sanctioned violence and acts as a warning to future generations.

Ticket prices are $15 for adults, $10 for McNeese faculty/staff, senior citizens (62 and older) and youth (K-12) and free for McNeese students with a current ID.