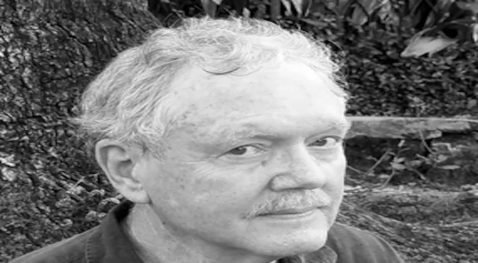 Named a finalist for the Pulitzer Prize in
2000, Jones is also the winner of the National Book Critics Circle Award, the Harper Lee Award for Alabama’s
Distinguished Writer of the Year, the Jean Stein Award from the American
Academy of Arts and Letters, the Kenyon Review Award for Literary
Excellence and the Peter I. B. Lavan Award from the Academy of American Poets.
He has also received fellowships from the National Endowment for the Arts
Fellowship and the Guggenheim Foundation. He is the second poet to be inducted
into the Alabama Writers Hall of Fame.